During a divorce, the custody of your children is broken down to two elements: legal custody and physical custody. It is not uncommon for these two custody decisions to be decided separately, where parents may have joint legal custody, but not joint physical custody. Each type of custody refers to a different role and right to participate in the child’s life. If the parents do not come to a consensus or agree on a custody arrangement, the court will ultimately make the decision in the best interests of the child so it deemed important to consult divorce lawyers and family lawyers in Reno NV. 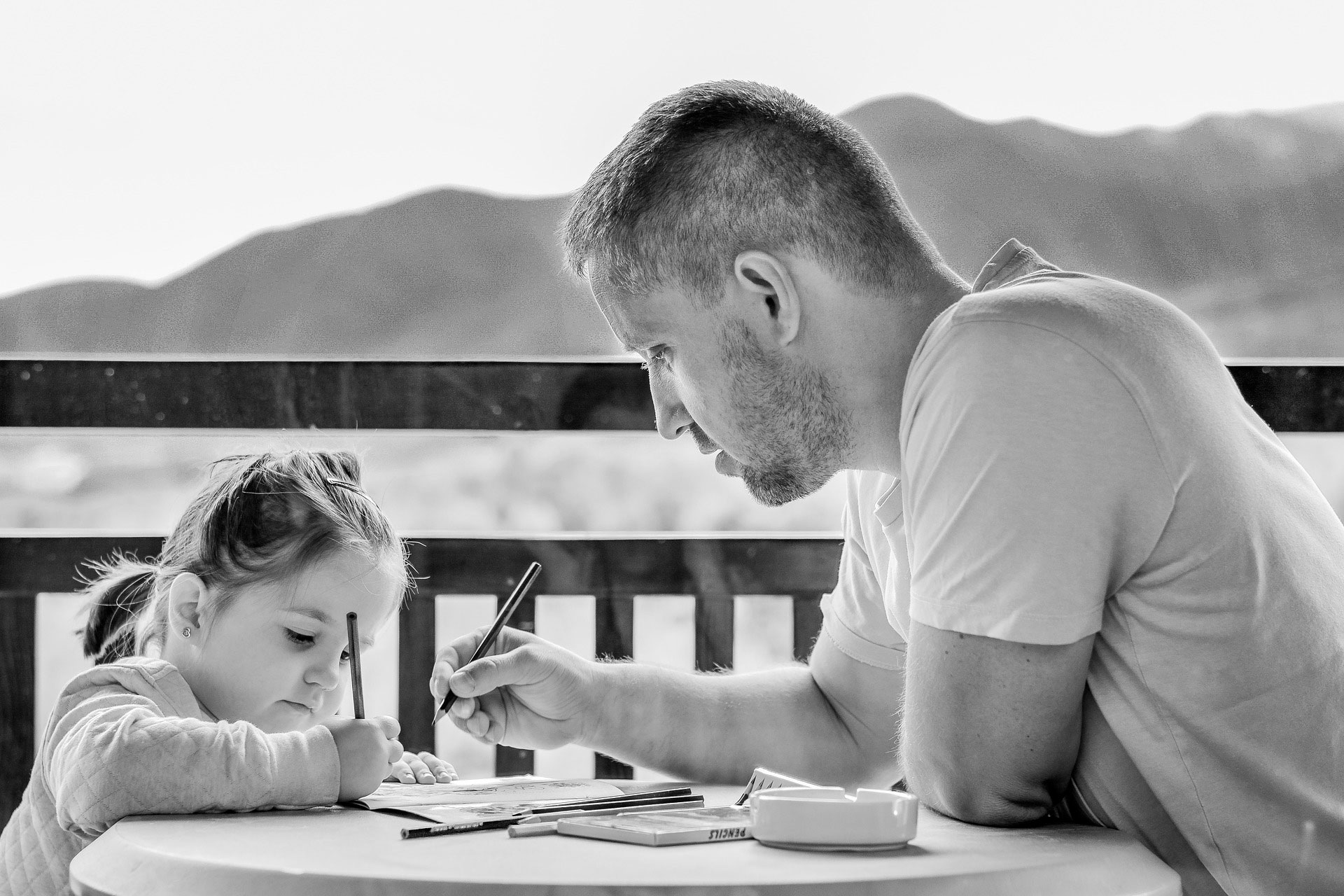 Joint physical custody is generally presumed to be in the best interests of the child. In this scenario, the child lives with each parent at different times, making it easier for the parents to stay in physical contact with their child. This does not necessarily mean that each parent receives 50/50 physical custody as one parent is usually considered the primary custodial parent. Equal time does not have to be spent at each household, and generally fall along the lines of 60/40.

Having legal custody over your child grants the parent(s) the authority to make important decisions about their child’s life. A parent or guardian who is awarded with legal custody is responsible for making all major legal decisions such as:

If you are expecting a divorce or are in a divorce in Reno, it is time to start considering custody and getting in touch with a divorce lawyers. The type of custody you have may impact the child support each parent is required to receive or pay. For more information on child custody, speak to an experienced child support lawyer. If you have any questions, chat with Erin N. Grieve.

When Should I File For Legal Separation?

The Difference Between Legal and Physical Custody